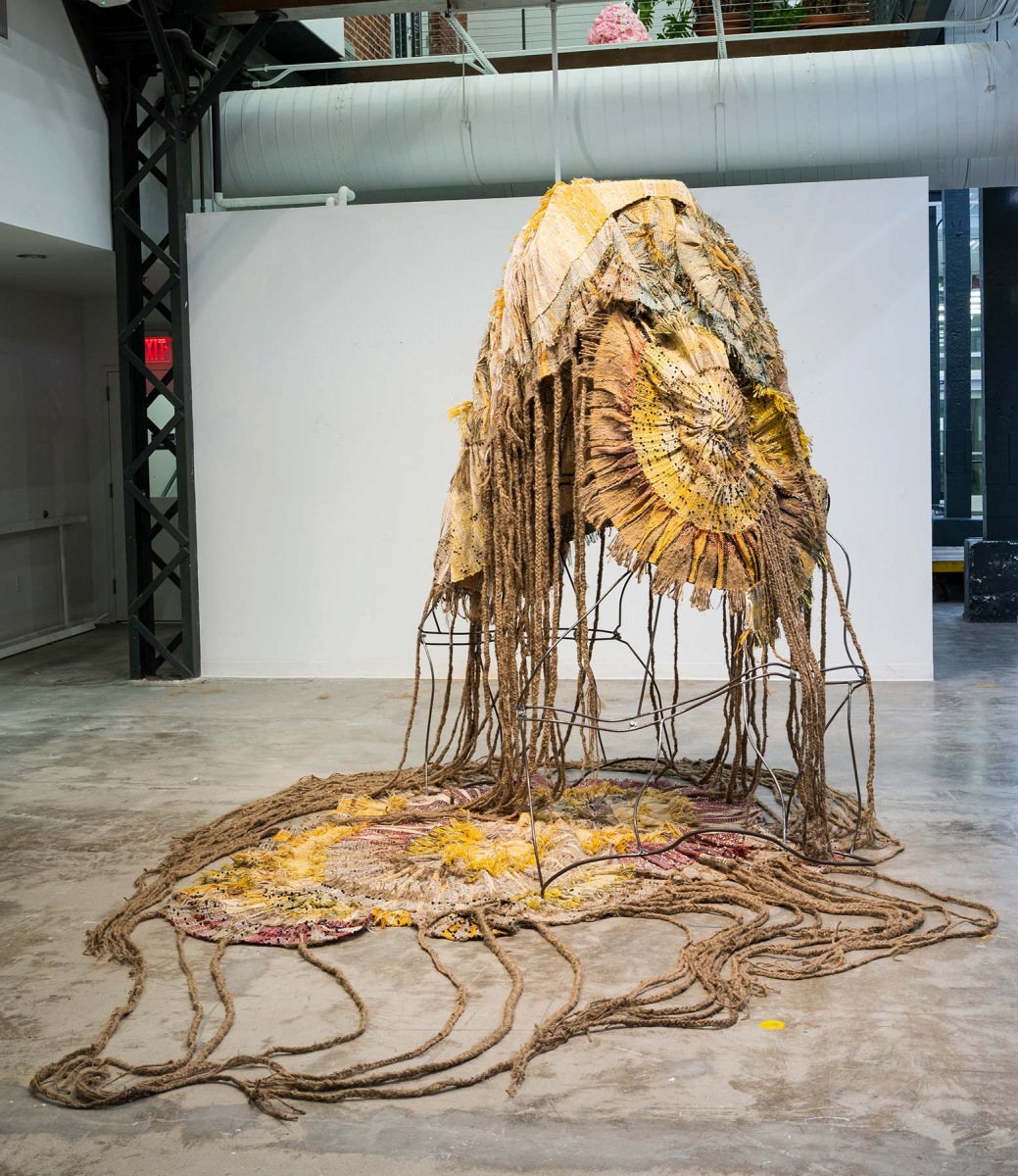 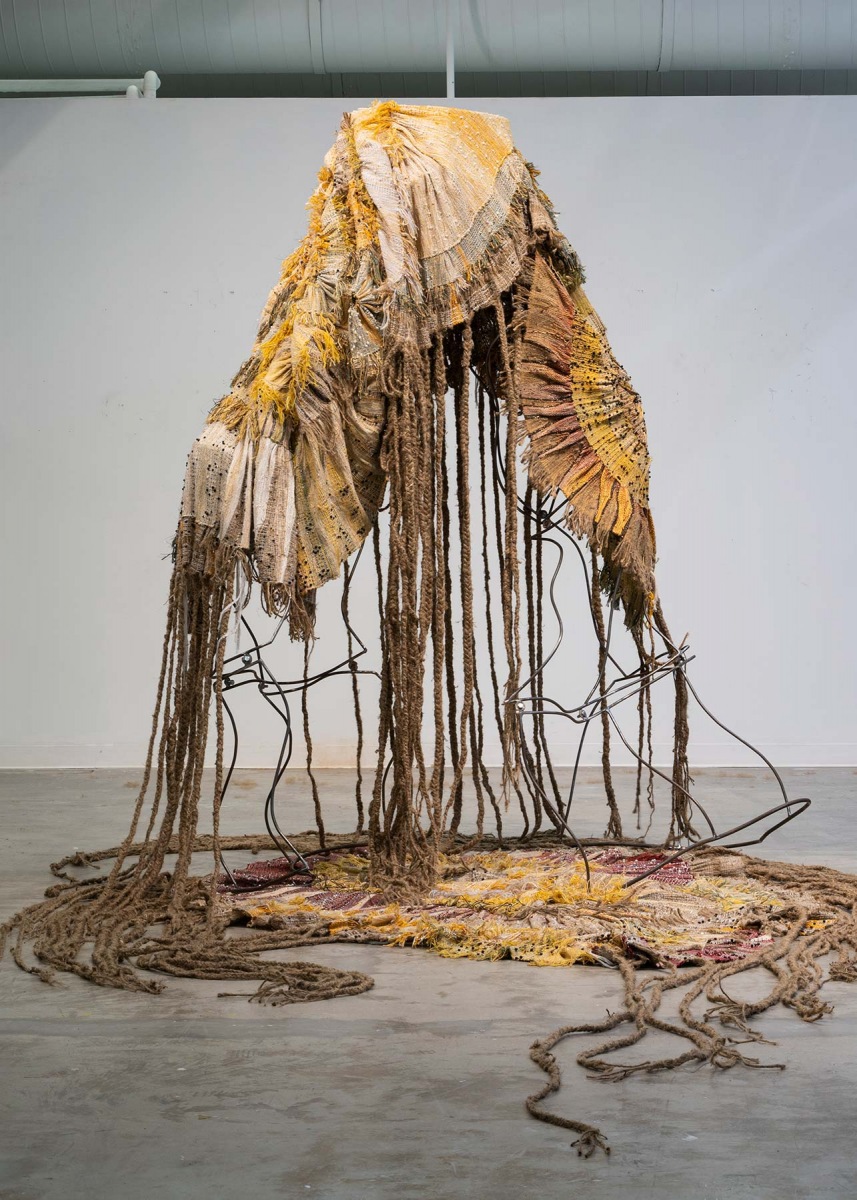 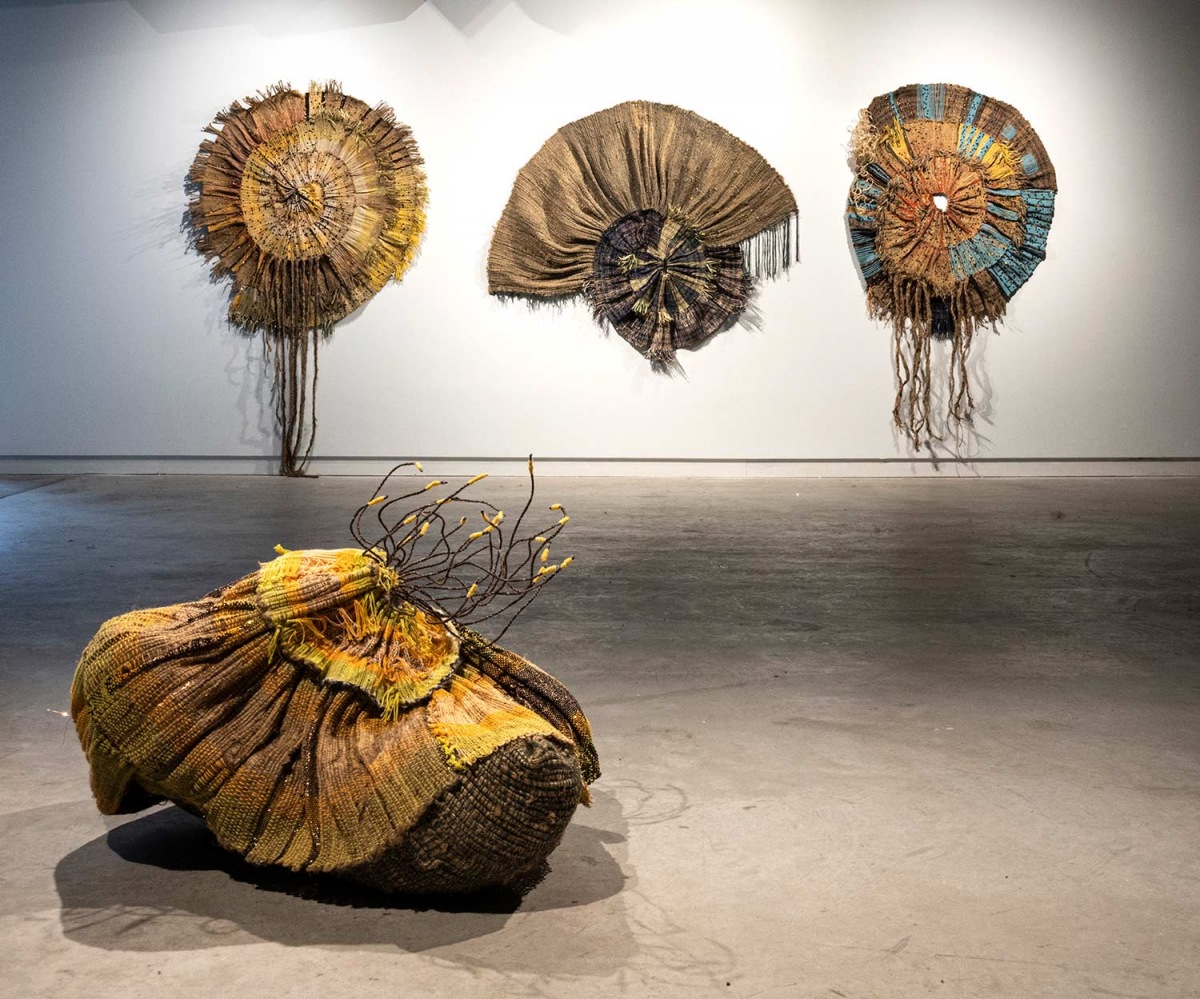 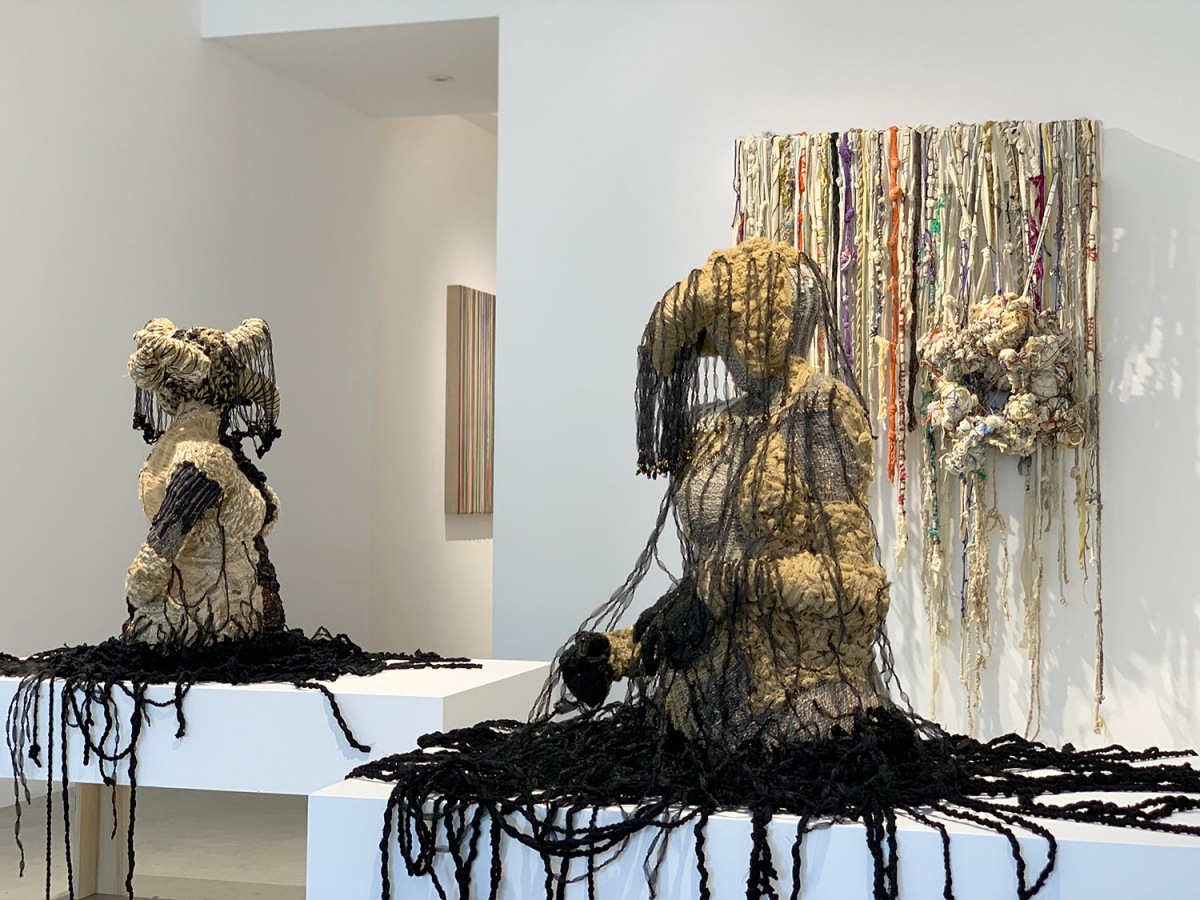 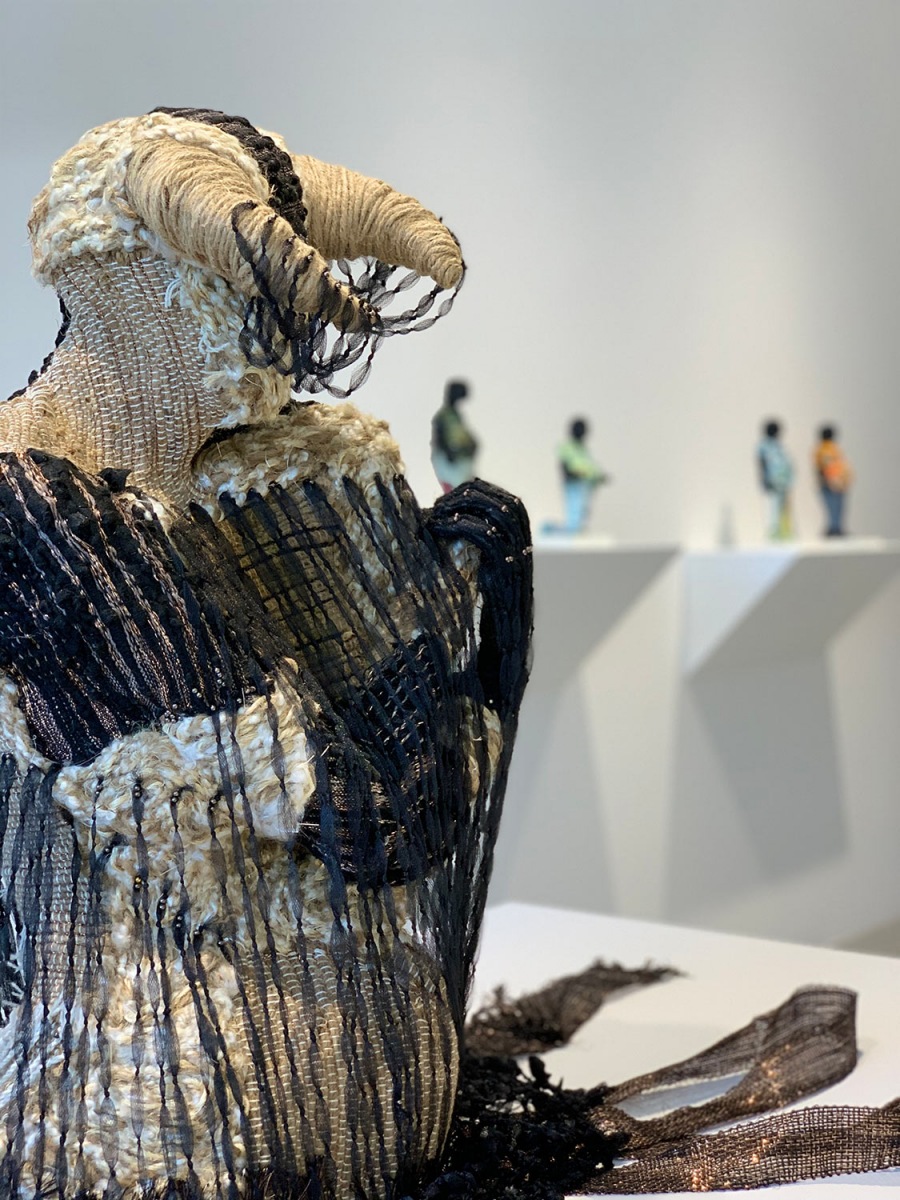 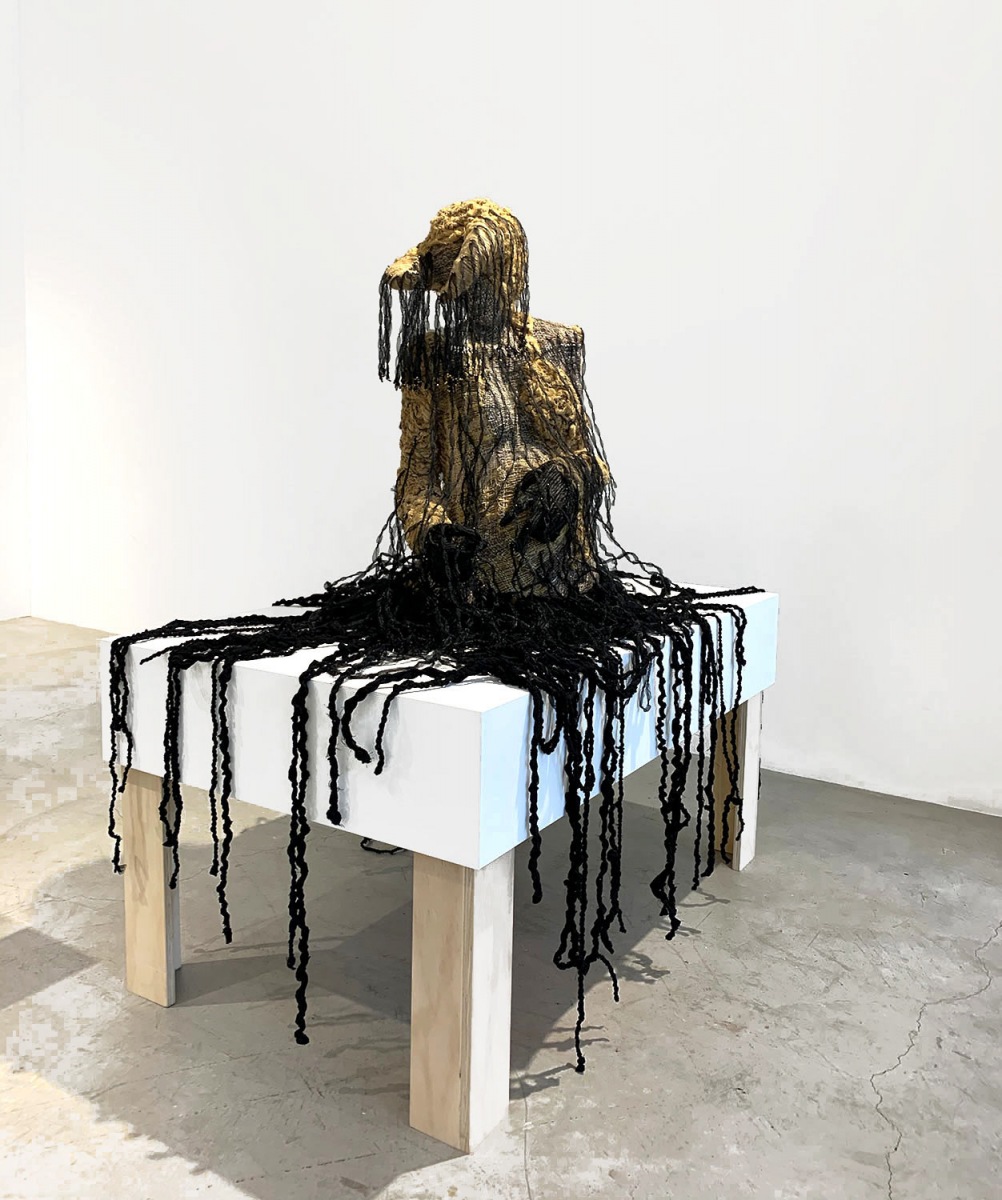 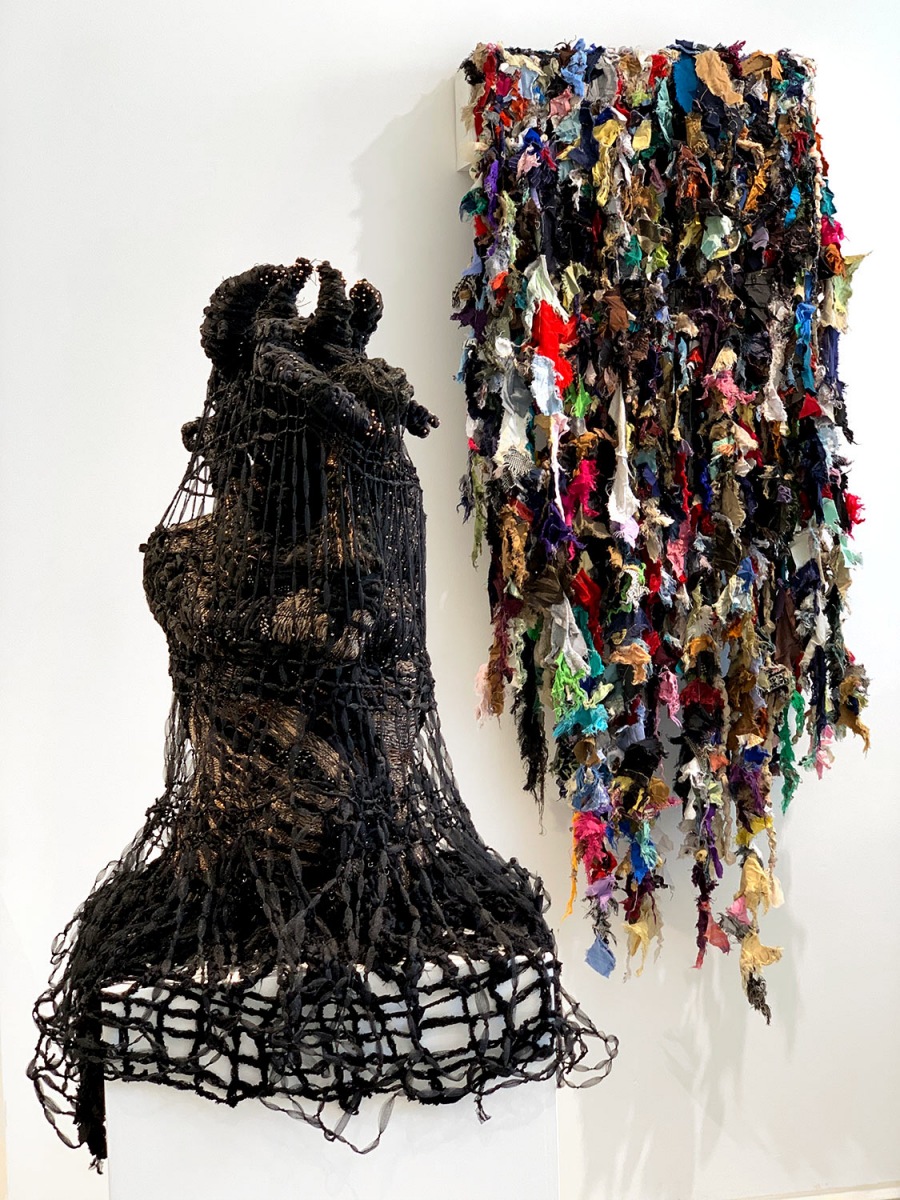 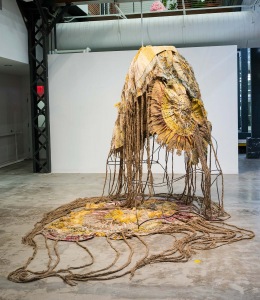 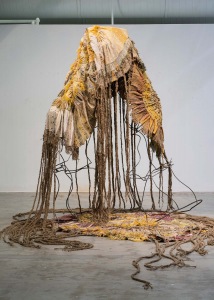 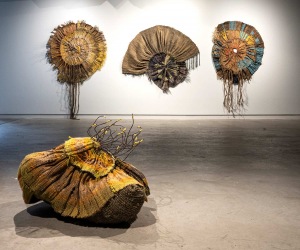 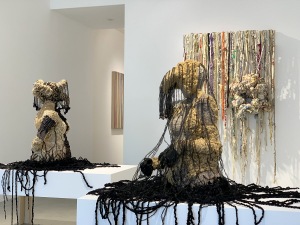 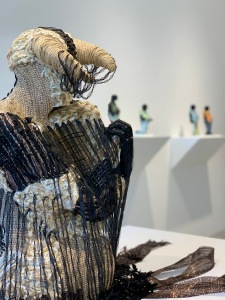 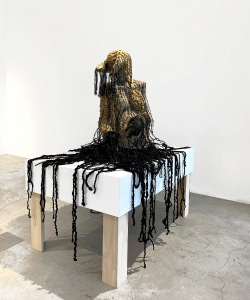 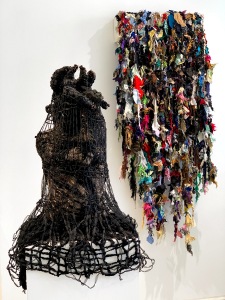 Dec 15, 2019 Featuring borrowed Meta for the Orisha Changó, performed by the ensemble Omo Abillona and sung lyrics to the 26 of July Movement Anthem.

“I was a child of the Cuban Revolution during the Special Period, a time of extreme economic adversity. I have conflicted feelings about my idealized childhood in Cuba as opposed to the country’s current reality and uncertain future. Through sculpture and time-based media, I explore the fluid nature of identity, faith, memory of identity, transculturation and immigration, highlighting labor-intensive processes such as collecting, tearing, breaking, joining, weaving, knotting and assembling textiles and found materials. Referencing Spanish, as well as West African belief systems, rituals and imagery, I navigate the complex and fluid nature of history and identity. By investigating the history and roots of a divided nation through a visual language, my work seeks to understand the impact of identity politics, migration and time, as well as collective and personal memory in order to mitigate my own perceived powerless part as a cultural ‘other.’”

Amalia Galdona Broche is an Assistant Professor of Art in the Textiles Department, Rhode Island School of Design. She received her MFA from the School of Art & Visual Studies, University of Kentucky in 2021. Galdona Broche was awarded the prestigious International Sculpture Center’s Outstanding Student Achievement in Contemporary Sculpture Award for 2021. Residencies include MASS MoCA Studios/Assets in 2019 as well as the New York Academy of Art in 2015.