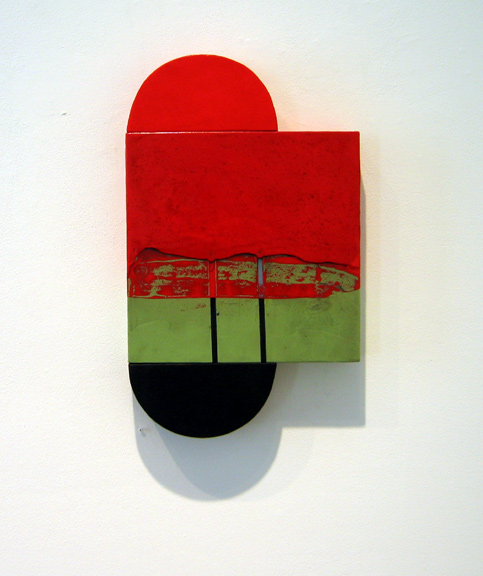 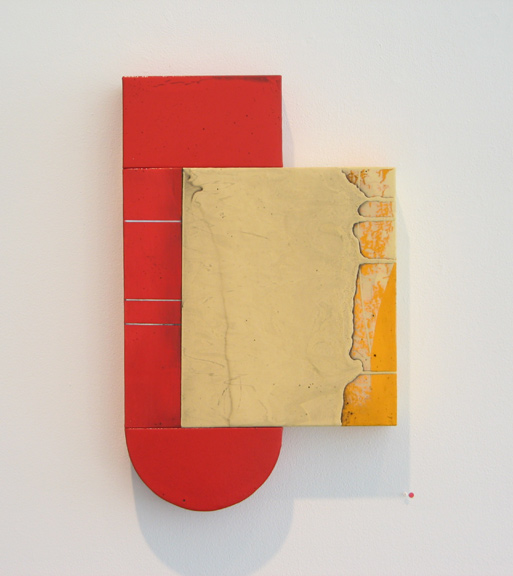 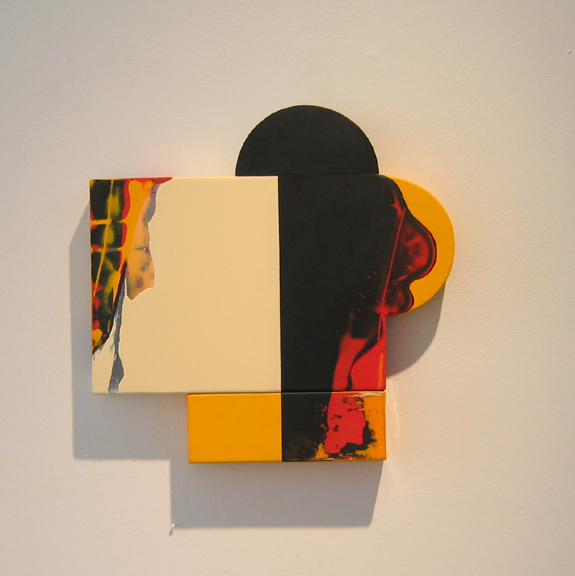 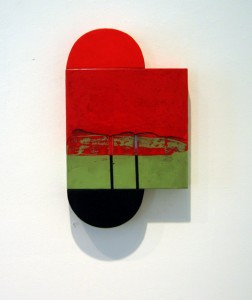 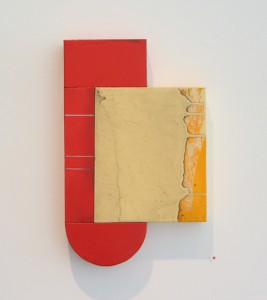 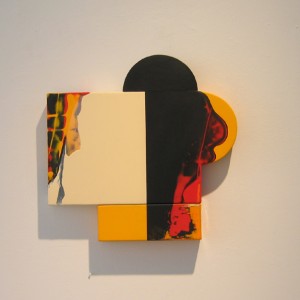 Artist, Educator, and Mentor, Cornelia Schulz will exhibit new paintings in her fourth exhibition at the Patricia Sweetow Gallery. Intimate in scale, Schulz paintings promise to be a continued exploration of shaped interlocking canvases. The lyrical abstractions of form and color utilize L-shaped supports; square’s and rectangles, fit together like an elaborate puzzle of Schulz’s own making. In describing the paintings, Kenneth Baker, Art Critic for the San Francisco Chronicle suggests that Schulz interaction of oil and alkyd look like “lucky accidents”, but upon closer inspection the viewer discerns the use of accidental form succumbing to an acute visual unity. “While some of their junctures of physical form and painted shape seem clearly to have been planned, others look like lucky accidents, especially where puddled paint and the interplay of oil and alkyd media have yielded what look like slow-motion accidents.”

Cornelia Schulz began teaching at UC Davis in 1975, where twice she chaired the Art Department. In her last two years prior to retirement, Schulz organized and implemented the Arts Bridge Program at UC Davis. Schulz received a SECA Award from San Francicso Museum of Art.