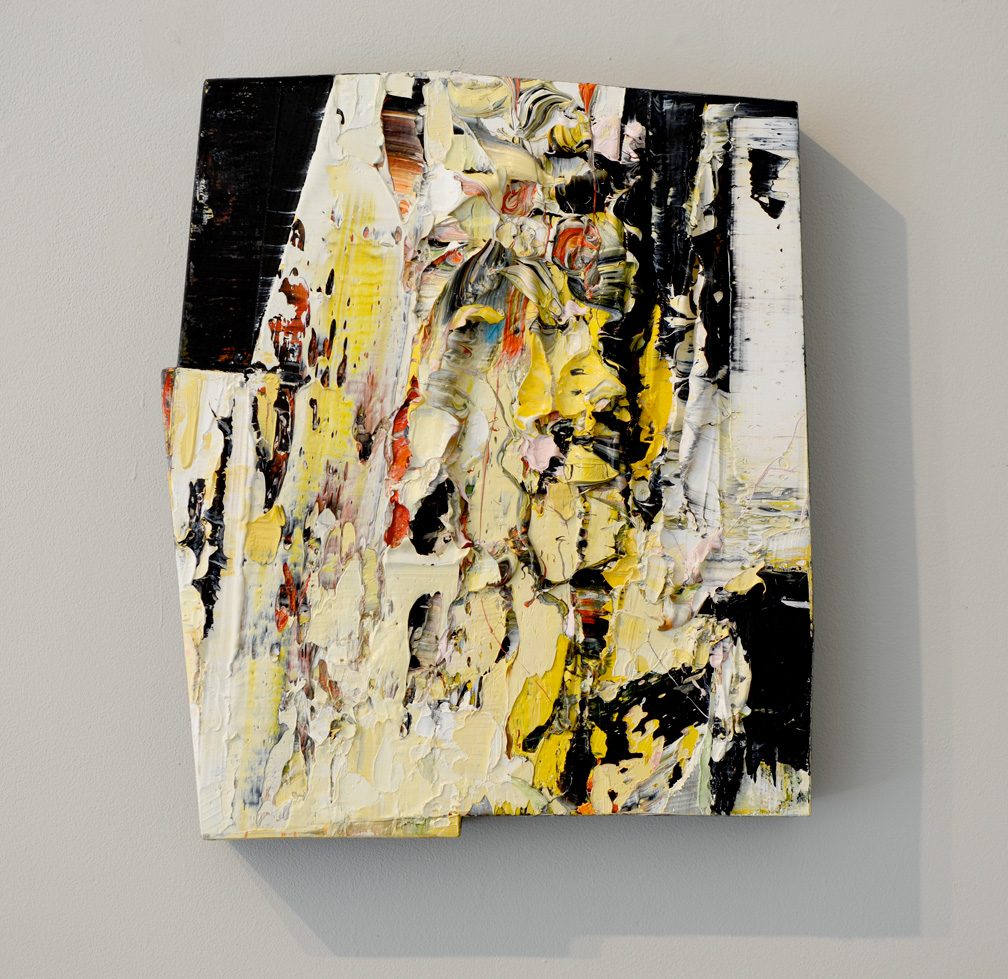 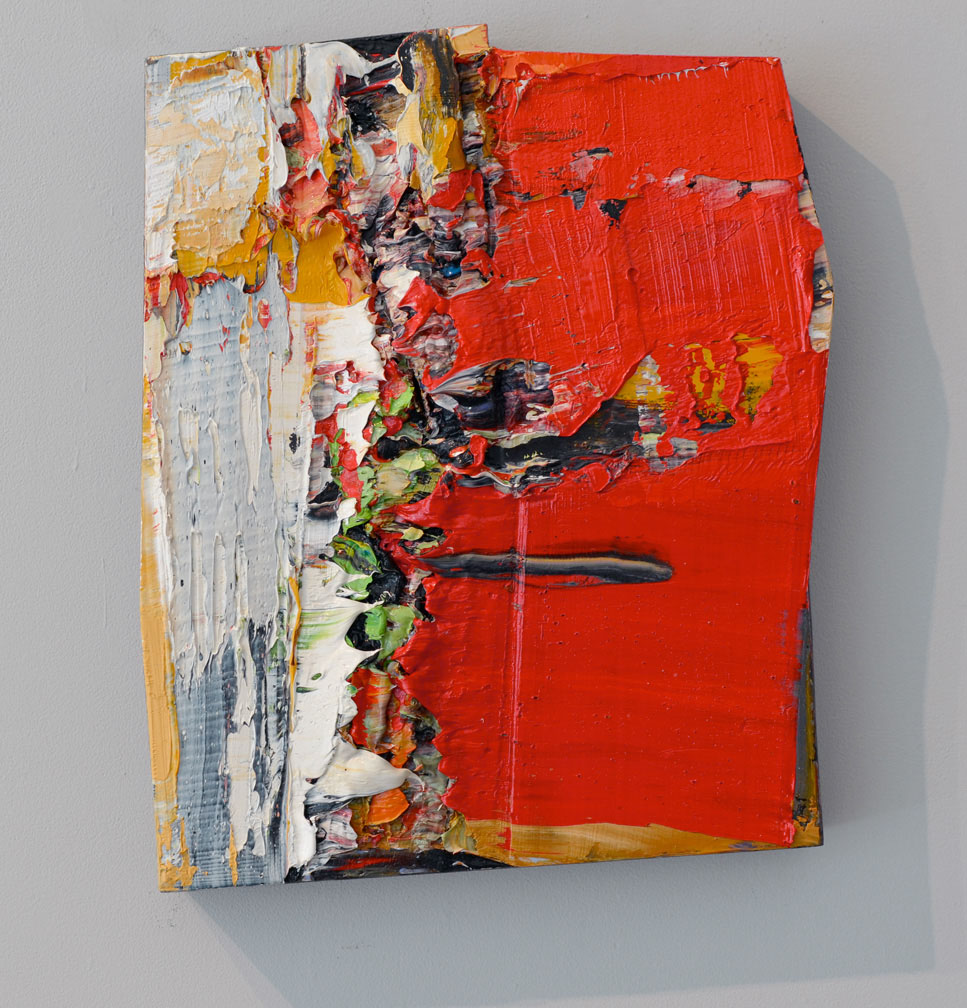 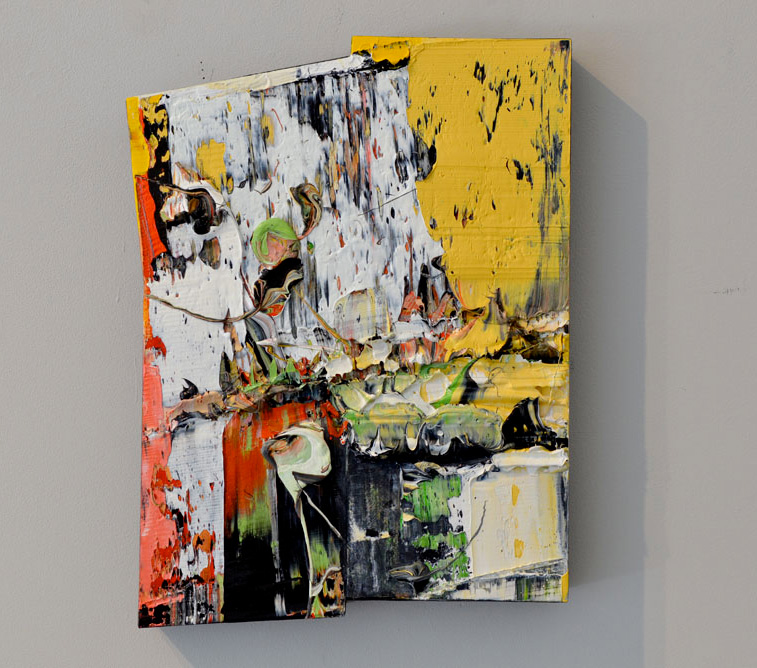 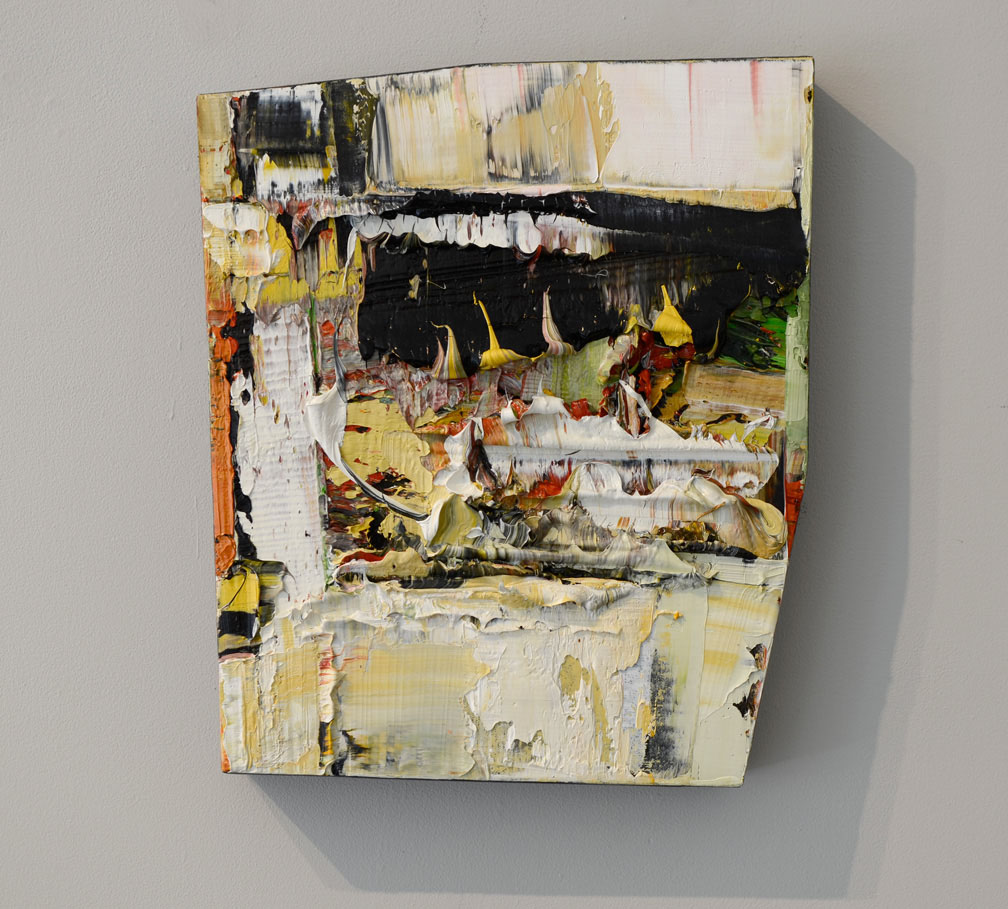 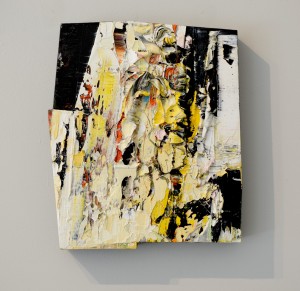 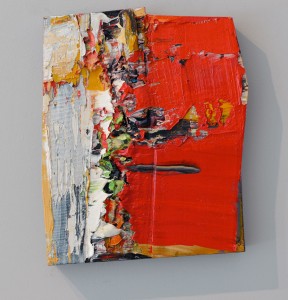 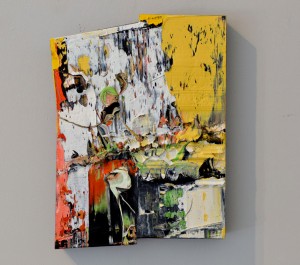 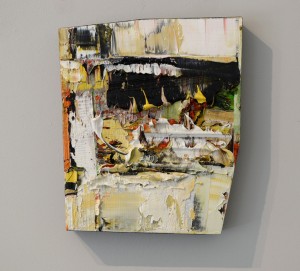 Patricia Sweetow Gallery will be leaving it’s current home at 77 Geary Street at the end of 2014, only to welcome new locations in 2014 and 2015. We hope you will enjoy the final exhibitions of this year and take the opportunity to reacquaint yourselves with the extraordinary work of artists who have defined the Patricia Sweetow Gallery for two decades. There will be further information on the move, but let us now focus on the artists I have known and loved for many moons.

PATRICIA SWEETOW GALLERY is pleased to present Temporary Structure: Falsework, Imperfect City / Imperfect State, Fat Chance, an exhibition by Jeanne C. Finley & John Muse. In our front gallery: NEW PAINTINGS: JOACHIM BANDAU, MARKUS LINNENBRINK, CORNELIA SCHULZ
Exhibition dates: June 28 – August 9th, 2014
Opening Event and Reception: Saturday, June 28, 2pm- 5:30.
The opening event includes two hours of drawing in and around the gallery with the SF Sketchers Meet-Up Group. At 4pm, the SF Threshold Choir, an all-women acapella choir that sings for hospice and palliative care, will perform 15 minutes of song in honor of the Fat Chance crew. We hope you can join us for this timeless event!

Temporary Structure consists of three works that document and archive the construction of memorial sites. The title comes from the definition of “falsework,” an architectural term defined as “temporary structures used in construction to support, protect, or shore up other architectural components of the construction zone.” Finley+Muse explore falseworks beyond the definition of physical support, to the stories, images, and sounds that evoke site, the gesture of memorial construction, and those memorialized at the sites.

Imperfect City / Imperfect State is a media installation and web-based, social practice project commissioned by The Delaware Center for the Contemporary Arts, that documents and archives over 70 vernacular roadside memorials in northern Delaware. These memorials are illegal in Delaware but nonetheless ubiquitous. A single-channel video work pairs the audio landscape of each memorial (sounds of the highway, bird calls, wind, rain, and a distant gunshot) with its photographic image. QR-codes link visitors to the web-based archive.

Fat Chance Two fathers and three boys were hit by a rogue wave in their boat, Fat Chance and one of the boys was killed. This essay film interweaves facts about rogue waves, views of the sailboat being salvaged and towed back out to sea, the story of the accident, and one of the fatherʼs reactions to the documentary footage of the salvage operation. Directed, written, shot, and edited by Jeanne C. Finley, in collaboration with Mel Day.

Falsework explores the visual disparity between the San Francisco Presidio Pet Cemeteryʼs small, fragile graves and the massive falsework structure that protects them to examine the dynamic relationship between humans, pets, and the site. The gallery exhibition includes documentation of the falsework construction and drawings by the meet-up group, SF Sketchers, organized by Laurie Wigham.

A full-color catalog designed by Laurie Wigham and with an essay by Maiza Hixson will be available in the gallery.

Cornelia Schulz, Markus Linnenbrink and Joachim Bandau will present New Paintings in oil, watercolor and epoxy resin. Linnenbrink, Schulz and Bandau have been represented by PSG since the late 1990’s, or turn of the millennium. We rarely have a chance to show their work in the same exhibition, but took this occasion as an ode to 77 Geary Street.