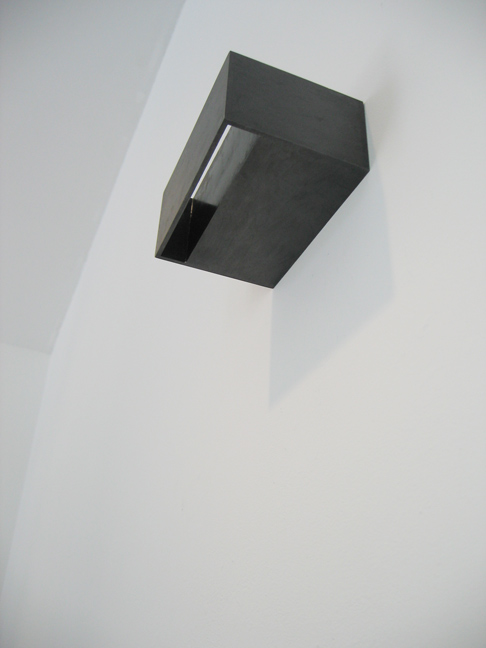 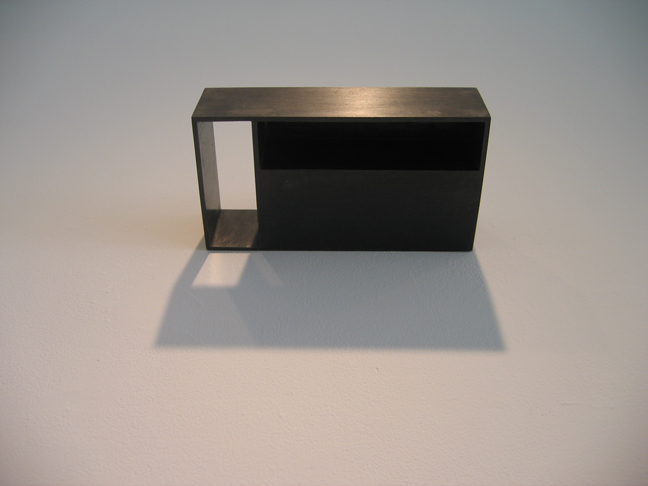 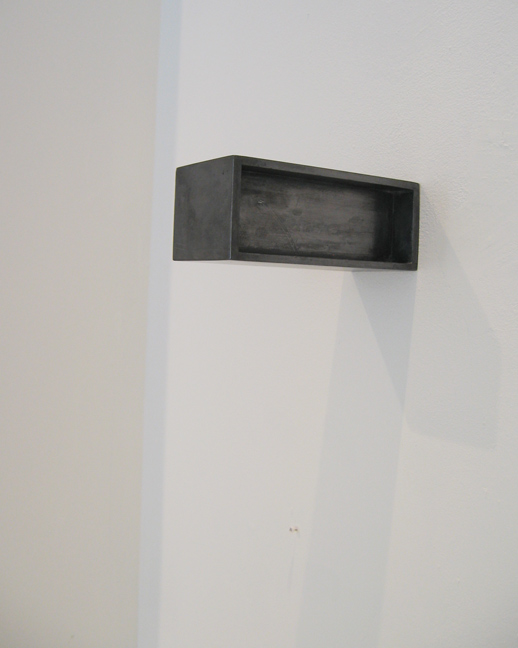 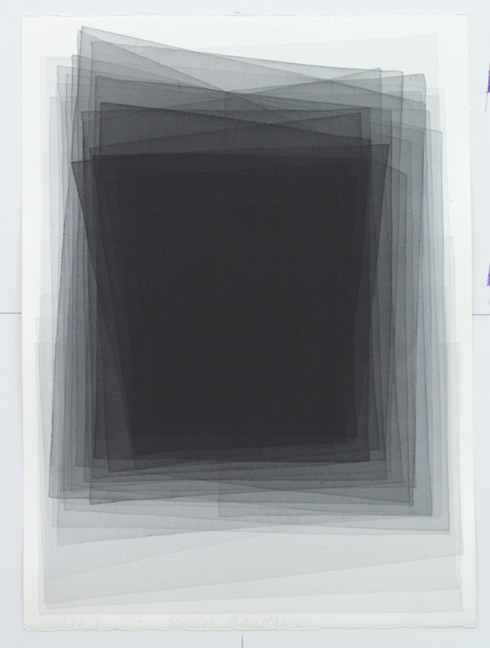 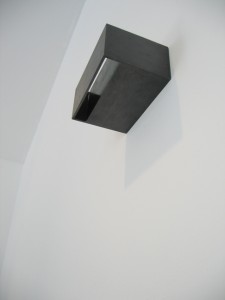 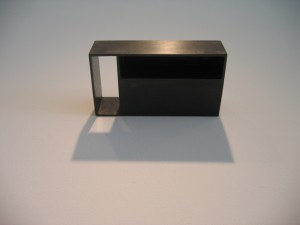 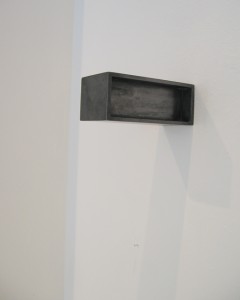 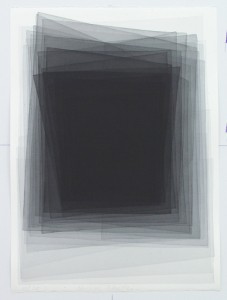 PATRICIA SWEETOW GALLERY is pleased to welcome German artists Irmel Kamp & Joachim Bandau in FASCINATION ARCHITECTURE, photographs, sculpture and watercolors.The installation will interweave Kamp and Bandau artworks into architectural rhythms. Exhibition dates are March 29 through May 13, 2006. Reception for the artists is April 6, 5:30 – 7:30 p.m.

“Houses can develop a personality, can take on an appearance, begin to speak and lead an independent life. The passage of time imprints stories of development on the houses, just like wrinkles. Alterations seem like blemishes and wounds. Changes of use can disturb the psyche of a house just like an assault. In short, houses can live.” 1

German photographer Irmel Kamp (b. 1937) has documented Modern Architecture of the late 1920’s through the 1930’s in nine European cultural capitals. Her resume includes Tel Aviv, New Building, 1930-39; the zinc covered houses of the Belgium-German border region; Brussels, Les Annees Trente, Neues Bauen, New Buildings in Brussels, and now regions in the former Eastern Bloc countries. Kamp has devoted her multiple decade career photographing International Style Architecture in regions overlooked for their modern architectural treasures. Through her singular approach of pure, cool neutrality, Kamp has preserved an historical record informed by contemporary tableau. Her photographic projects have enlivened debate, and encouraged preservation of buildings designed by leading architects of the era. Her last project, Les Annees Trente, Modern Architecture in Brussels, began an International Tour at the Suermondt-Ludwig-Museum in Aachen.

In this exhibition Kamp will present new photographs from The Netherlands, Italy, The Czech Republic, Hungary and Poland. Irmel Kamp’s meticulous process necessitates that she produce her own gelatin silver prints. The photographs are not retouched, toned or otherwise altered from their original intention. As a photography master, Irmel is able to preserve the same directness in style and thought, as International Style mirrors. Kamp has exhibited in museums in Hungary, Germany, United States, Israel, France, Belgium, Switzerland, Estonia, Czech Republic and Austria.

Joachim Bandau (b.1936) belongs to the protean group of German artists, along with Gerhard Richter, Joseph Beuys, and Imi Knoebel, who came out of the Kunstakademie Düsseldorf in 1961. Bandau has had an uninterrupted schedule of major museum and gallery exhibitions all over Europe dating back over forty-five years.

Groundbreaking is his exploration of form; Bandau in the late 70’s moved the sculpture to ground and underground. As with Carl Andre’s development of the floor sculpture, and Bruce Nauman’s concrete casting of the empty space under his chair, this new art form “Bodenskulptur”, Floor Sculpture, gave Bandau an independent and important legitimization. The first series of works following the automobiles exhibited in Documenta 6, 1977, were “Bunkers”, lead covers over wooden cores. The next stage were “Särge” (coffins), and “Mumienkästen” (boxes for mummies), continuing his referent to the human form, and condition.

Friend and colleague Walther Konig in 1976 discussed with Bandau an exhibition catalogue of the Centre Pompidou, “Bunker Archeologie”. This exhibition influenced many important artists including Micha Laury,

Micha Ullmann, Gruber, in attempting to reconcile, acknowledge, and overpower the question of postwar Germany, the “zeitgeist”. If the Bunker receded into the ground could it be buried? In the 80’s Bandau expanded his work on the floor sculpture into lead sea and lead fields, that today are in the Ludwig Museum collections of Cologne and Aachen. Bandau continued to explore and define sculpture in many important exhibitions including, “Inside. Outside. An Aspect of Contemporary Sculpture” at the MUHKA in Antwerp in 1987.

In 1983, Bandau began making large format watercolors that arose from the densely hatched sculptor’s drawings. Measuring several inches, or feet, the paintings resonate the lines of his sculpture, a slow precise brushstroke of various widths and pigment densities layered on heavy deckled paper with dense Japanese brushes. The veil of pigments form a slow volume defined by layers of fine pigment lines.

In the current exhibition PSG is pleased to present new watercolors, and a series of small sculptures that were exhibited at the Fuhrwerkswaage Kunstraum Köln, September 2005. “Diverse Bonsai,” the exhibition’s title, focused on miniature sculpture, as paraphrased by Manfred Schneckenburger, Tectonic Bonsai – playful configurations that open up into broad passages and high slits, with subtle modulations.

Joachim Bandau is represented in over 35 museum and public collections.