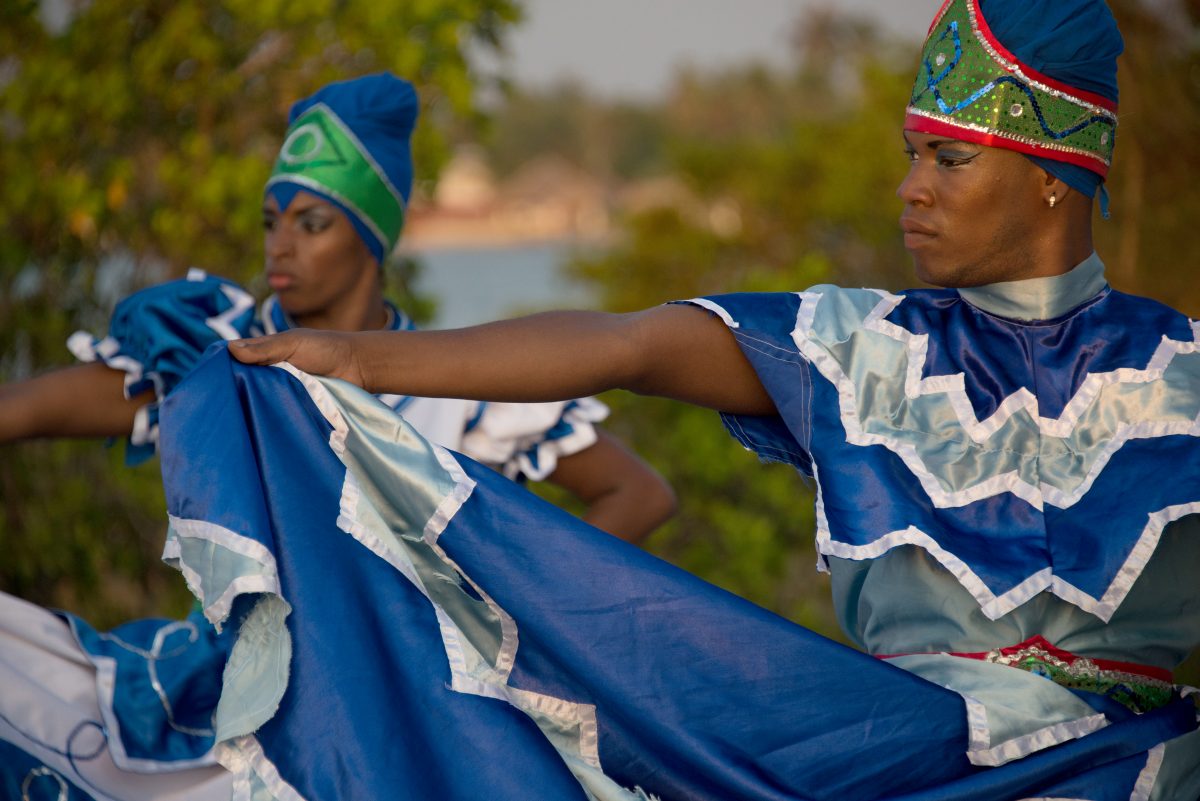 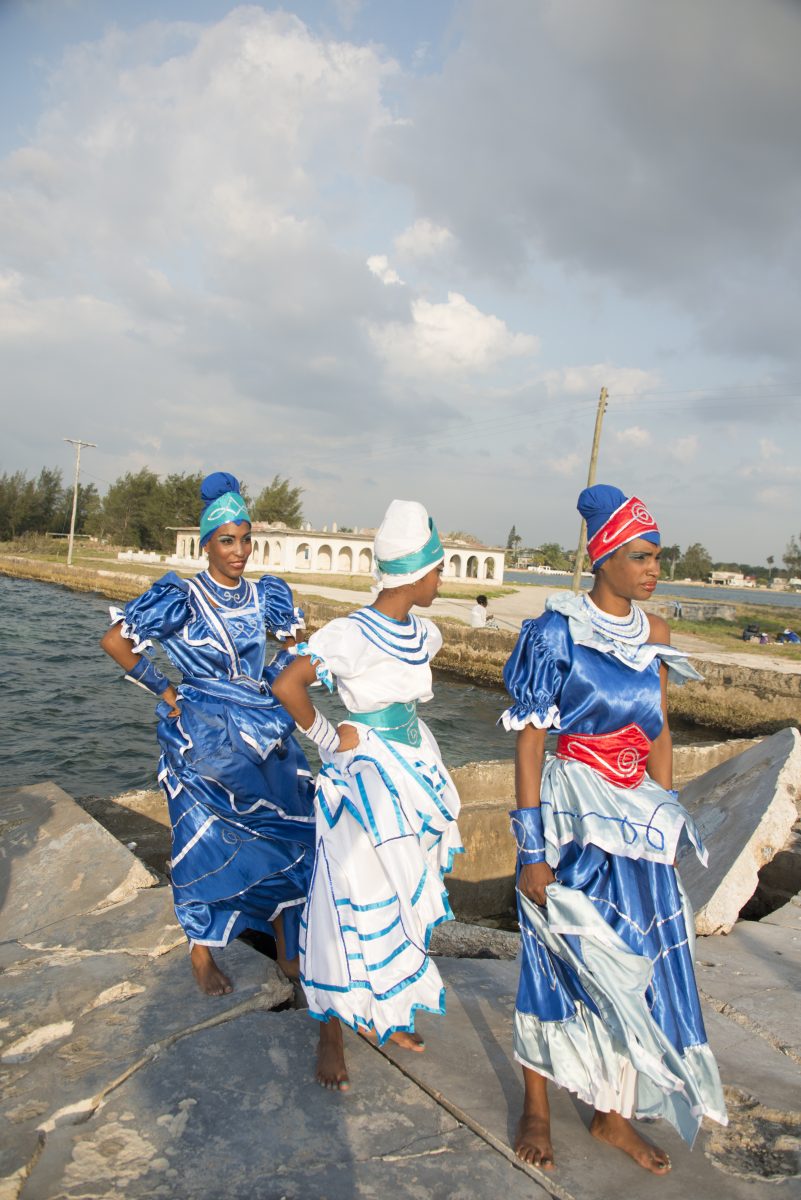 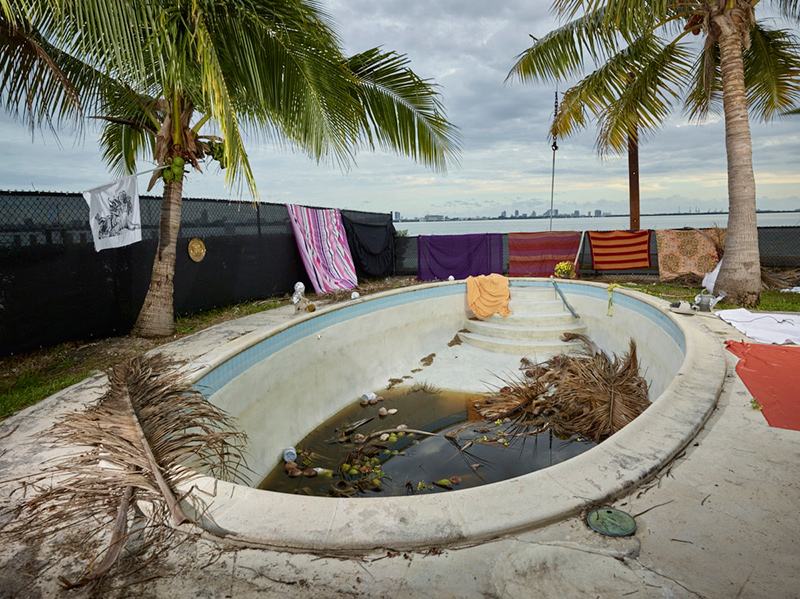 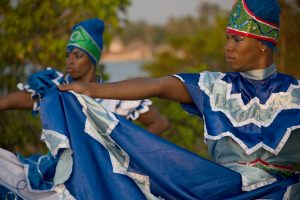 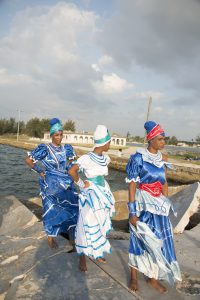 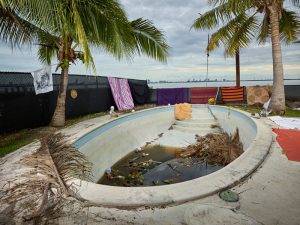 After a 25 year studio practice as a recognized painter Kim Anno has established herself as an insightful multi-disciplinary artist. Anno debuted her series of short films: Men and Women in Water Cities, at museums and galleries, in site specific locations, as well as movie houses. Water City, Berkeley, a two channel film imagines life with rising sea levels, with people exploring strategies for aesthetic and leisure lifestyles. The accompanying series of large format photographs are printed on Hahnemuhl paper.

Kim Anno is Professor of Painting and Drawing at the California College of the Arts, San Francisco. As an educator and strong arbiter in the arts, she presented Rearranging Abstraction at the College Art Association in Los Angeles, an exploration of abstraction outside the canon of modernism. Additionally, she co-directed Rising Tide: The Arts and Ecological Ethics Conference, held at California College of the Arts, San Francisco, and Stanford University. Her second book with poet Anne Carson, The Albertine Work Out, will be released this fall. Recent articles and interviews include the fall issue of Sierra Magazine and the Utne Reader by Laura Braun.